Art Spectrum® Raw Sienna is based on a form of natural clay pigment used since prehistoric times. Our Raw Sienna is enriched with Mars Yellow to bring out its earthy warmth. Sienna is one of the most ancient pigments used by humans, and it was particularly popular during the Renaissance for use in underpainting and drawing. The colour takes its name from the Italian city of Siena where the pigment was mined until the 1940s. Today it is mainly sourced from the Italian Islands of Sardinia and Sicily and the Appalachian mountains in North America. 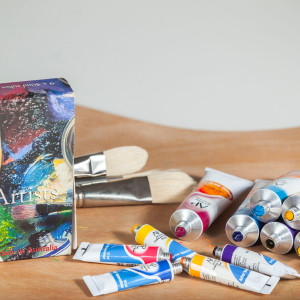 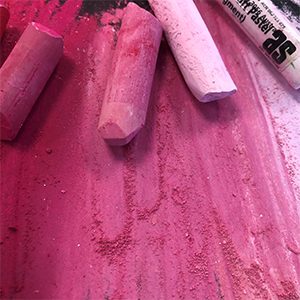 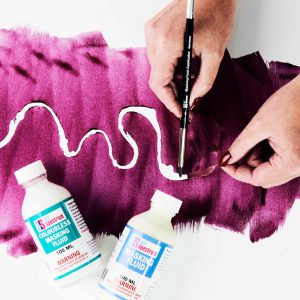