Art Spectrum® Raw Umber is a cool, greenish brown earth pigment with a rich organic quality. It takes its name from both the particular clay that it’s made from, umber, which in Latin means ‘shadow’ and from the name of the Italian region of Umbria where much of it was sourced during the Renaissance and earlier.

It is found all over the world. Like Burnt Sienna and many of the other earth pigments, Umber has been in use by humans for thousands of years. The pigment umber gets its particular colour from the traces of iron and manganese.

In accordance with proven traditional methods of production, all Art Spectrum® Artists’ Watercolours are carefully stone milled to enhance the individual brilliance of each selected permanent pigment and to maximise its handling qualities. 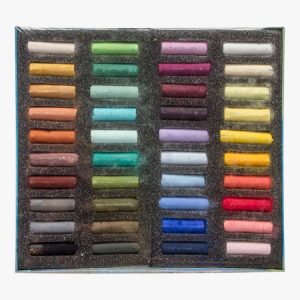 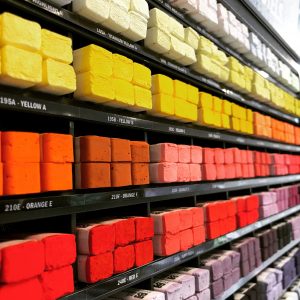 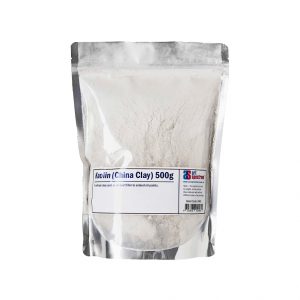